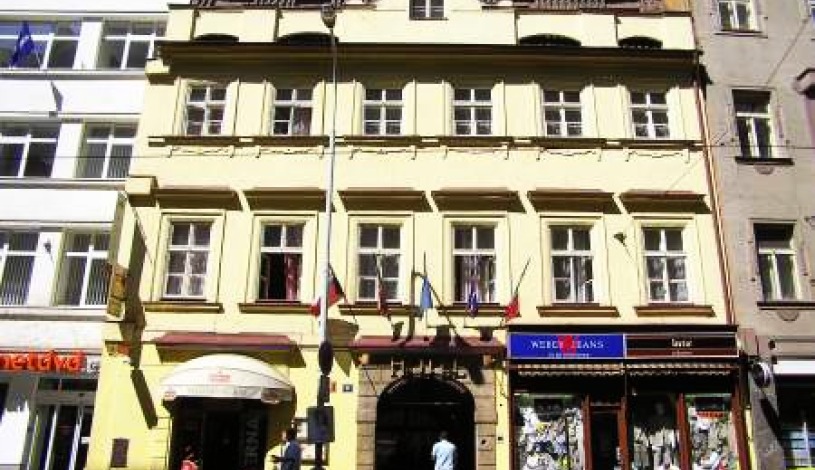 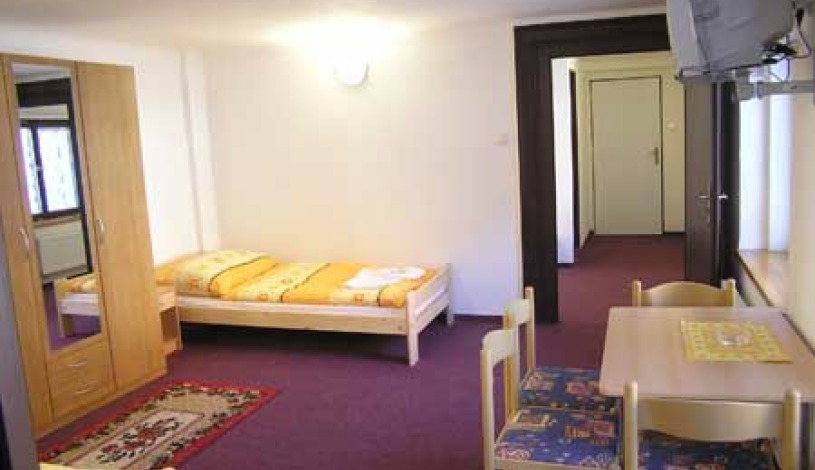 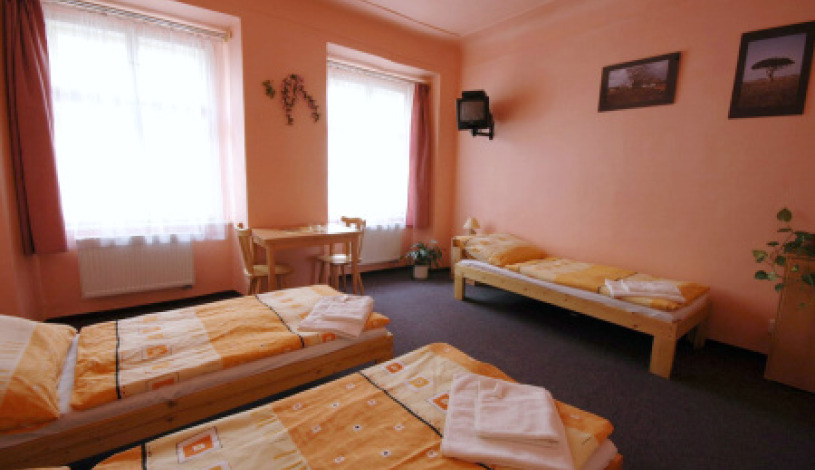 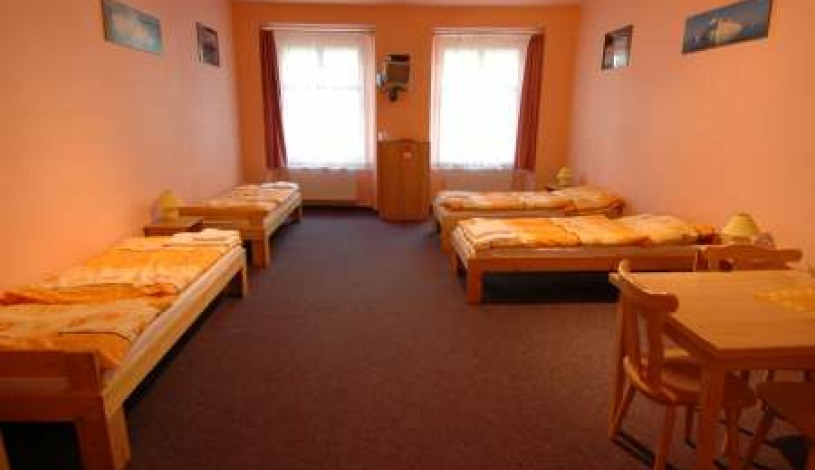 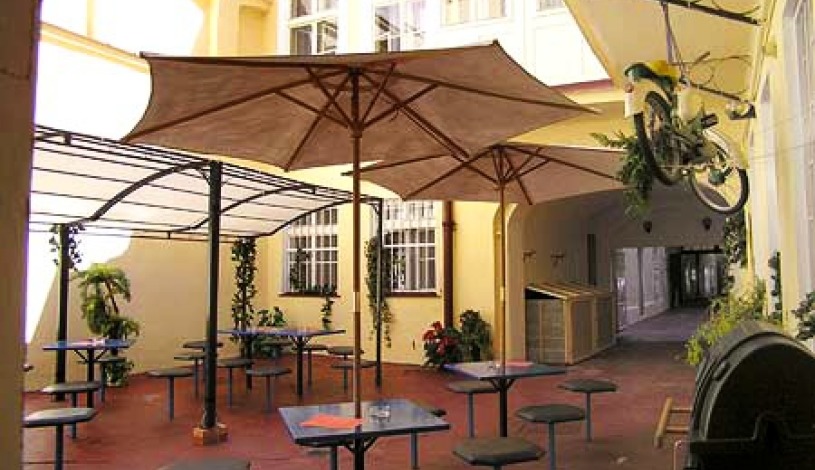 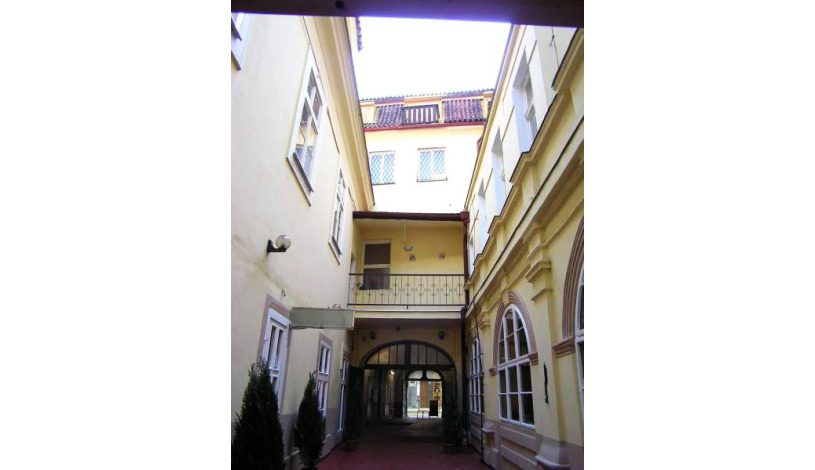 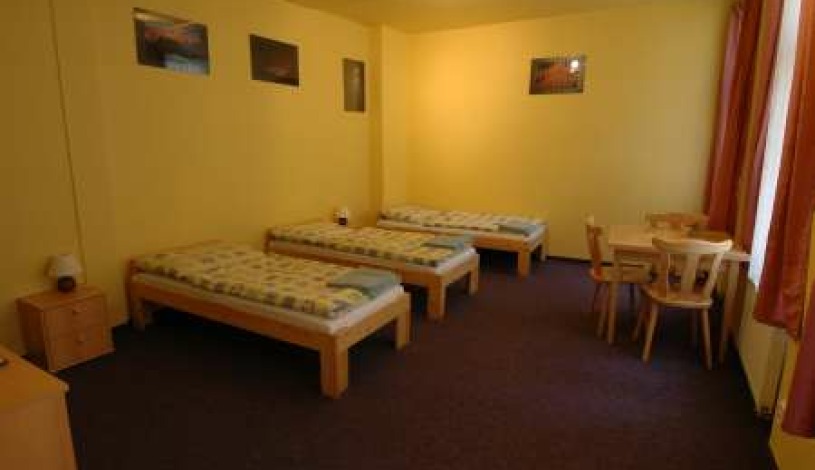 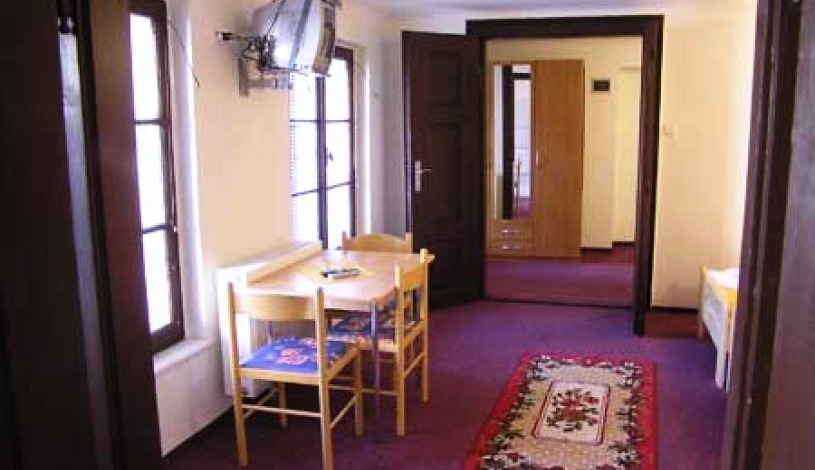 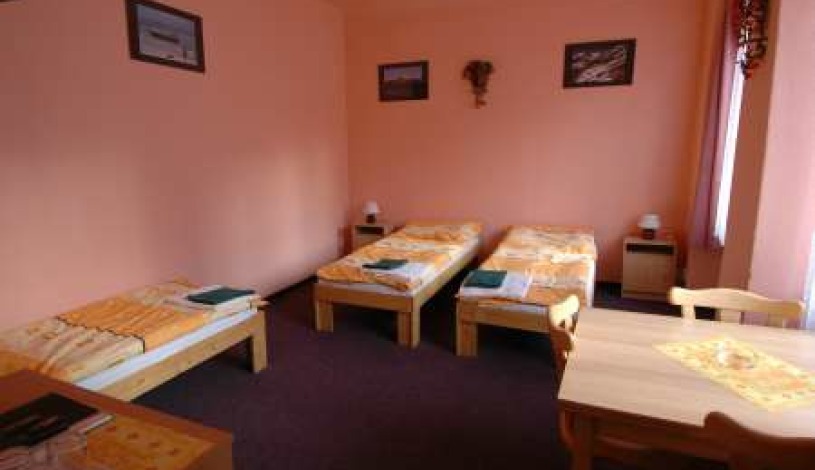 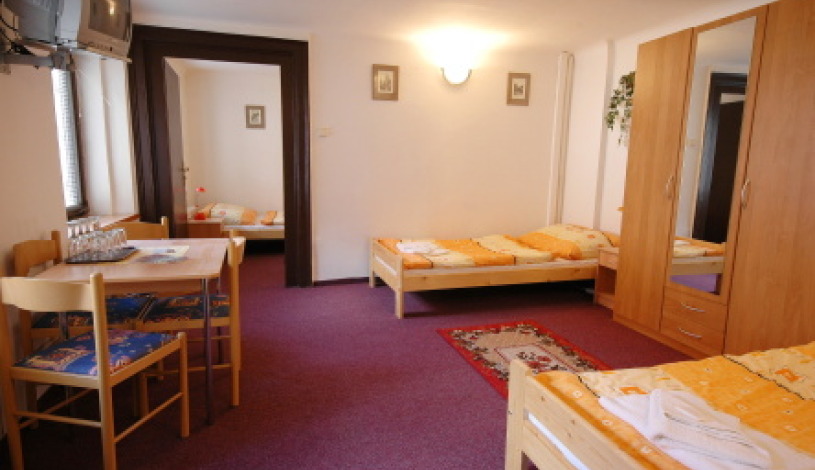 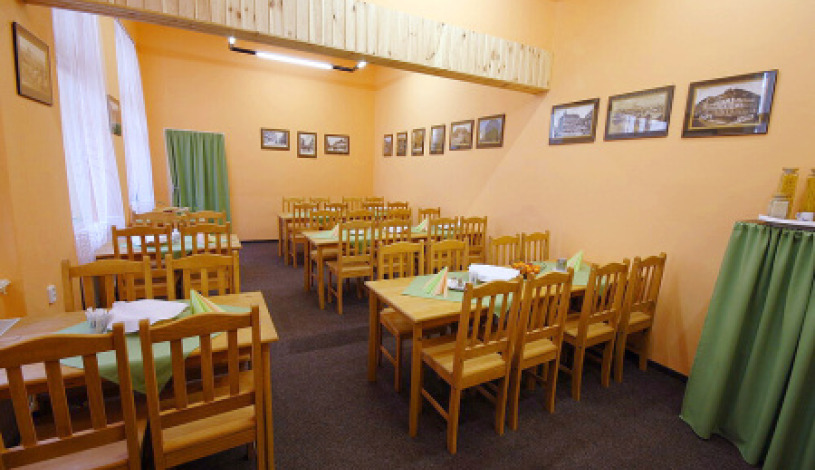 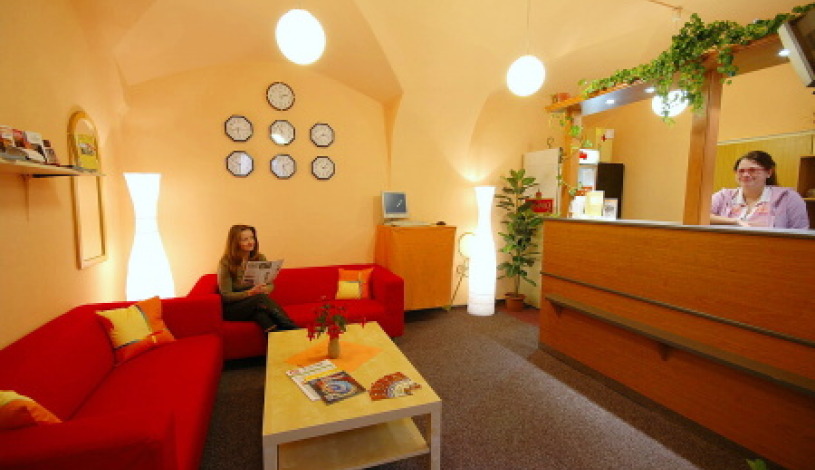 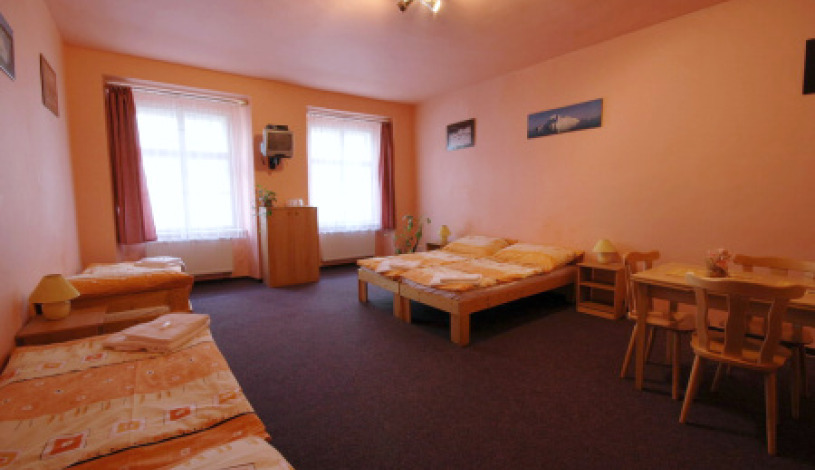 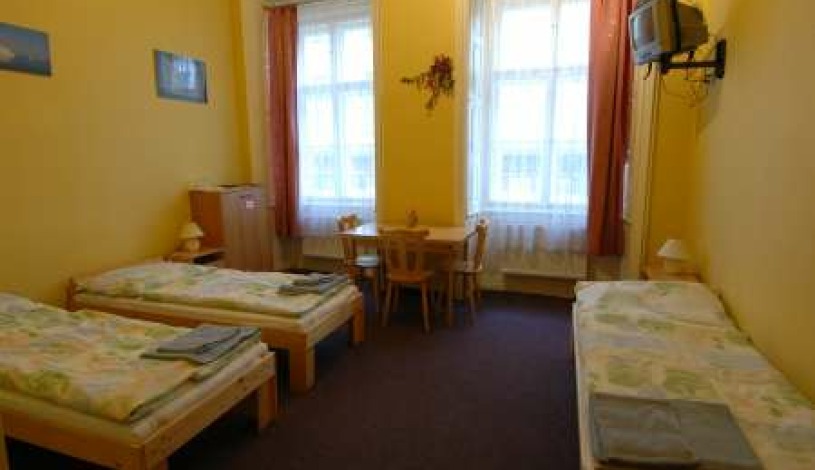 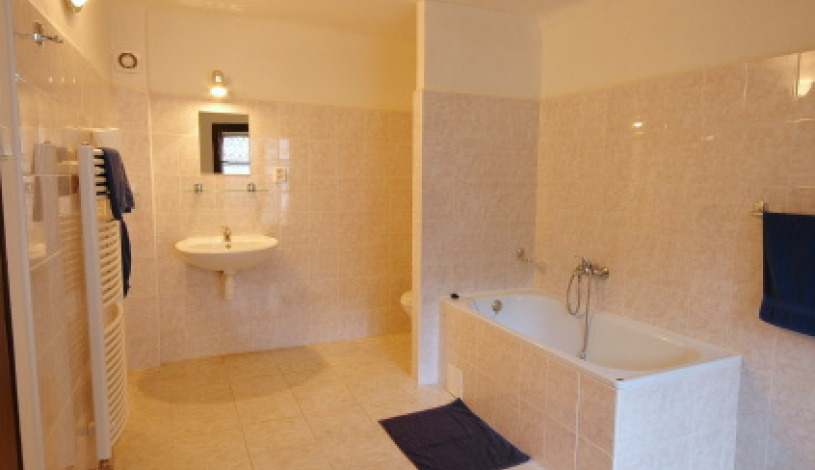 Hotel "Two golden keys" Praha, from category 3 star Prague hotels, is located in centre of Prague. The house is classified into the group of special cultural memorials in Prague.

The newly built spacious apartments with beautiful view on the art nouveau roofs are furnished and equipped with a television set with satellite receiver. Separate bathroom includes a bath tub and a toilette. The cozy kitchen is equipped with a cooker and a fridge. Storage space for extra luggage is located in the entrance hallway.

Because of hotel location in the center of Prague, parking of passenger cars is possible either in the street in the paid zone of municipal part Prague 1 or in the adjacent streets.

Parking at a location nearby

Other parking options in surroundings:

When booking more than 10 persons, different policies and additional supplements may apply.

Cards accepted at this property:

U dvou zlatých klíčů accepts these cards and reserves the right to pre-authorise your card prior to arrival.

U dvou zlatých klíčů offers its own parking options: Parking at a location nearby

Other parking options in surroundings: